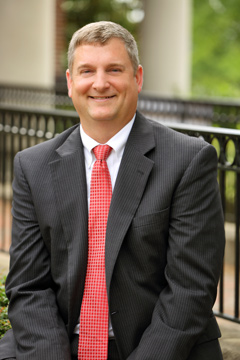 “This group of young professionals should give all of us a sense of pride and optimism as we look to the future of America’s community banks,” said Matt Kusilek, publisher, Independent Banker. “Now more than ever, this industry sees the value of the energy and ideas of people like our emerging leaders, who believe in the importance of the community banking model. We’re really pleased to be able to highlight their accomplishments so far and look forward to what they’ll do next.”

“We are honored to have Brent as an integral part of the CBL management team and want to congratulate him on this well-deserved award,” said Jennifer T. Jones, CEO and President of CBL State Savings Bank.

Winners are featured in the June 2019 issue of Independent Banker, and showcased on their website at:

It’s a PRIVILEGE to SERVE our Neighbors & Friends

The most rewarding part of being a local community bank is all the relationships we’ve built over the years.

From first mortgages to college savings accounts to retirement savings, it's been our privilege to watch your children grow up, meet your grandkids, and have your family choose to continue banking with CBL.